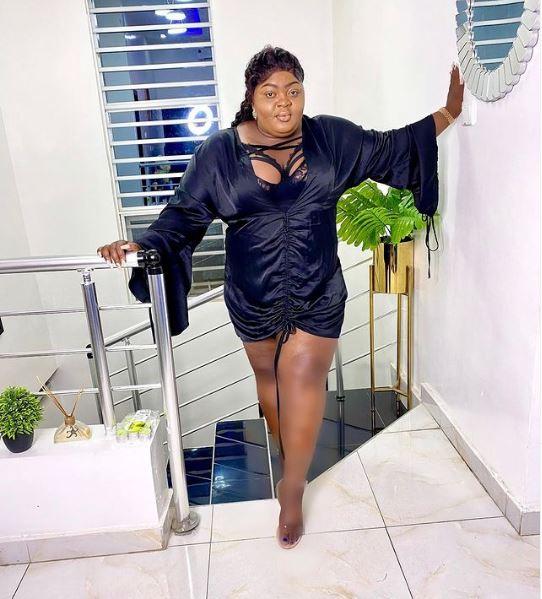 The actress had previously posted a photo of herself in a skimpy dress, but fans noticed something a bit awkward in the photo as they dragged her for editing her legs in order for it to look beautiful.

@fashion_academy_online wrote “Editing around the leg area is too much pls”

@real__chisaint wrote “Why u edit ur leg like this”

@mhiznellybqnks.smith wrote “editing is too much on those legs”

@omololad____ wrote “Whatsup with the whole editing tho????”