Nigerian singer, Davido’s first baby mama Sophia Momodu has reacted to the declaration made by David pertaining to his heir apparent. 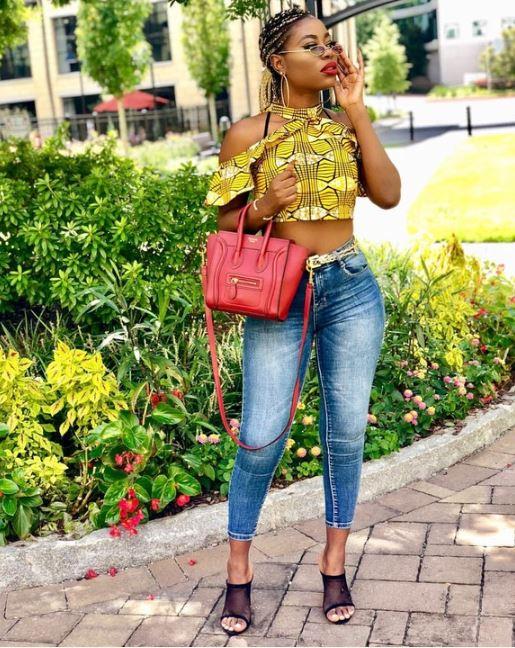 However, his first baby mama, Sophia Momodu has reacted to this. She took to her Instagram story to throw a subtle shade about not fitting in yet she keeps thriving.

Here’s what she wrote; 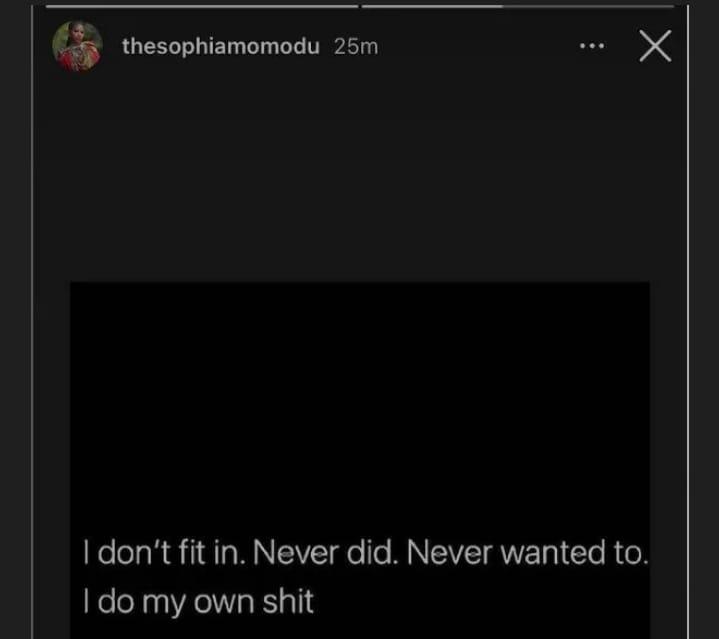 Here’s how netizens are reacting to this;

iff_tyee wrote: But if she is!!!! She should take several sits!!! Where was she when chioma was humilisted insulted mocked , she was prolly laughing somewhere !!!! So today he called ifeanyi heir apparent she wants to throw shades!!!

giff_tyee wrote: When he bought imade Rolex you no complain, bought chain you no complain ! How many kids get such this days !! Y’all go to hell!!! Anything that involves chioma you guys take it personal clowns

msfavoured wrote: Lol knew she will be the first to react never disappoints. Davido knows how to spite people. The best thing is to ignore his childish ass. But Sophia must fall for that trap.