Amid the heat of Davido disrespecting his fiancee by kissing another woman, Chioma Rowland allegedly deletes most of his photos off her Instagram page. 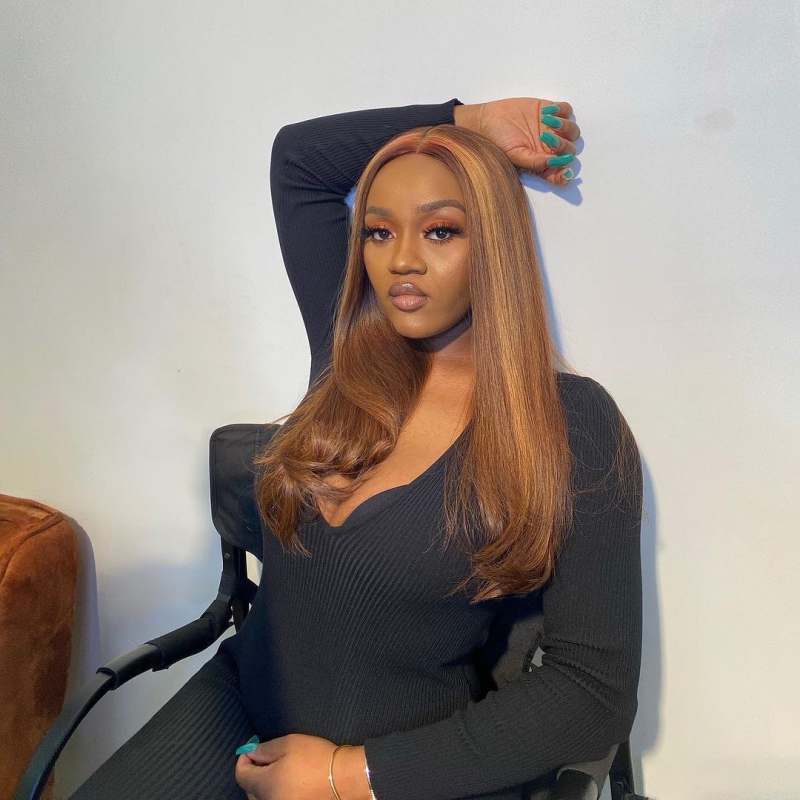 This is coming following the rumour that Davido and the celebrity chef are separated, which is further fueled by leaked photos of the singer kissing the model, Mya Yafai.

Chioma Rowland is however subtle with the photos takedown to avoid suspicion as the most recent image of the singer on her page is one from twelve weeks ago.