Nigerians have dragged Ned Nwoko, billionaire husband of Nollywood actress Regina Daniels, after he explained why he married Regina and other wives.

In an interview with BBC Igbo, the billionaire politician said by marrying Regina Daniels and other wives, he saved them from being promiscuous.

Nwoko also complained about how enlightenment has encouraged monogamy even though it is not our culture.

“I love my culture as I know it, not as they are trying to dilute it. Igbo culture is wonderful and should be promoted the way it has always been.

But even looking at that, look at your population in Nigeria and what I will call economy of marriage, as an Igbo man with one wife, four children, a Northerner has four wives with five children each, in the next 10 years, 20 years, imagine the population of the Northerners”, he said. 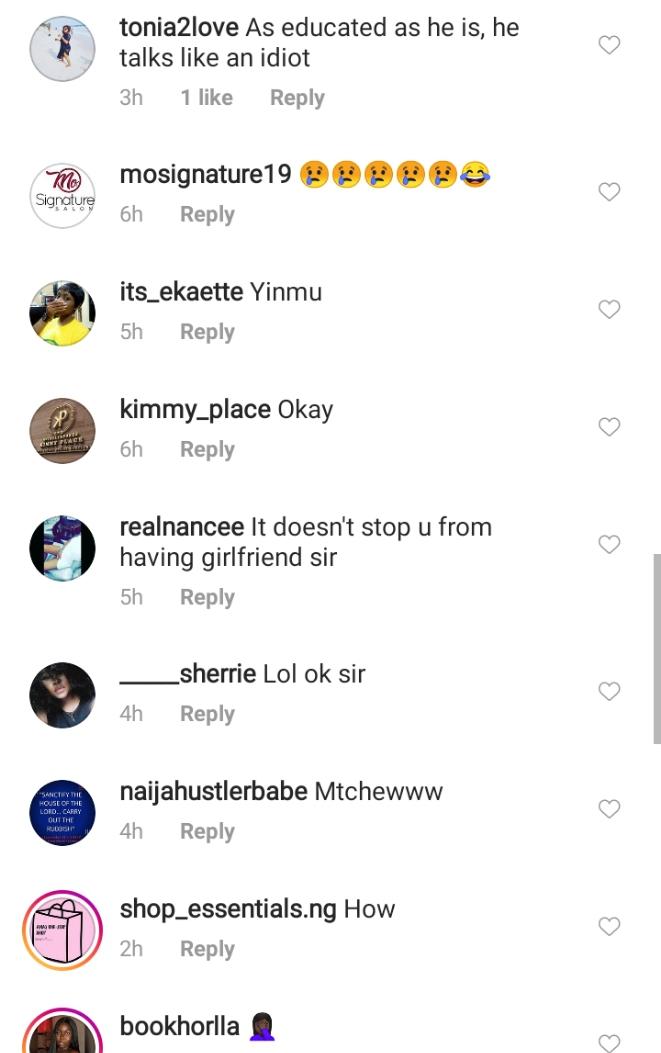