An NSCDC officer has been accused of teaming up with his brother to brutalize a grandmother and her daughter in Abuja. The officer, identified as Mr Amaechi Anichebe, allegedly brutalized a middle-aged woman named Mrs Funmilayo Obatoke and her mother Mrs Dorcas Obatoke. Mr Anichebe is said to be neighbours with the grandmother and her daughter in Dogongada village in Lokogoma, Abuja.  According to Sterling Law Centre, Mr Anichebe went to the women's house with his brother on April 12 and asked them to follow him. The women, who already had a minor disagreement with Mr Anichebe prior to that day, refused to follow him outside, so he and his brother allegedly beat them up. They also allegedly used stones and bottles on them while beating them, leaving the women bleeding from deep cuts. The incident was reported to the police station at Kabusa but it was alleged that no action was taken. It was also alleged that Mr Anichebe has been going about the community boasting that nothing will be done to him. As a result, they decided to bring the incident to social media to raise awareness about the injustice. After the story was made public, the NSCDC reacted, stating that disciplinary action has been taken against the officer involved. The NSCDC added that Mr Amaechi Anichebe has been suspended and an investigation is ongoing. Reacting to the thread shared by Sterling Law, the NSCDC tweeted: "Displinary action has been taken against the affected staff "Amachi Anichebe" in the first instance.  He has been suspended while the investigation is ongoing on the matter. "The Commandant General condemned the act and vowed to get to the root of the matter. Stressing that all individuals found to be connected in one way or the other with this disturbing act would be dealt with decisively." Below is the thread accusing Anichebe of assault and abuse of power. 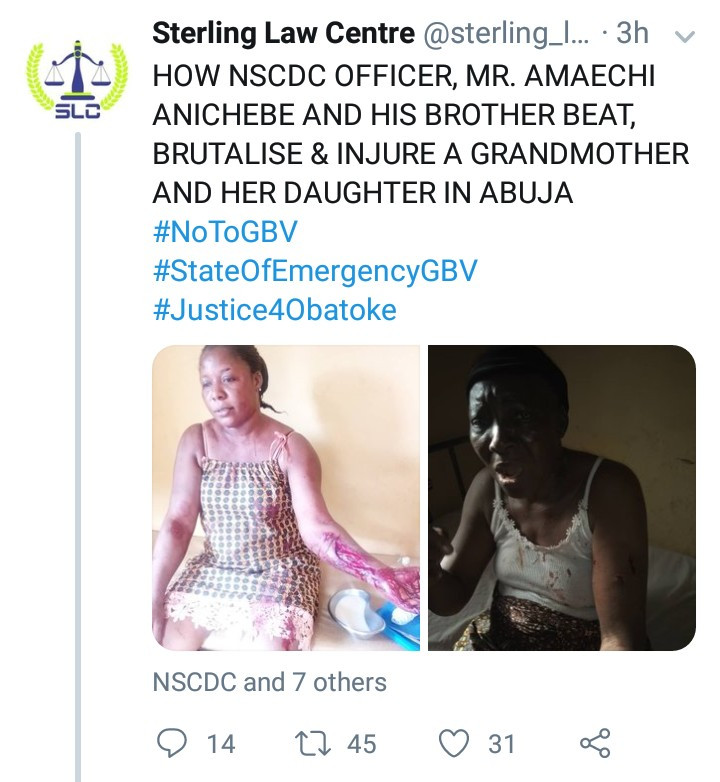 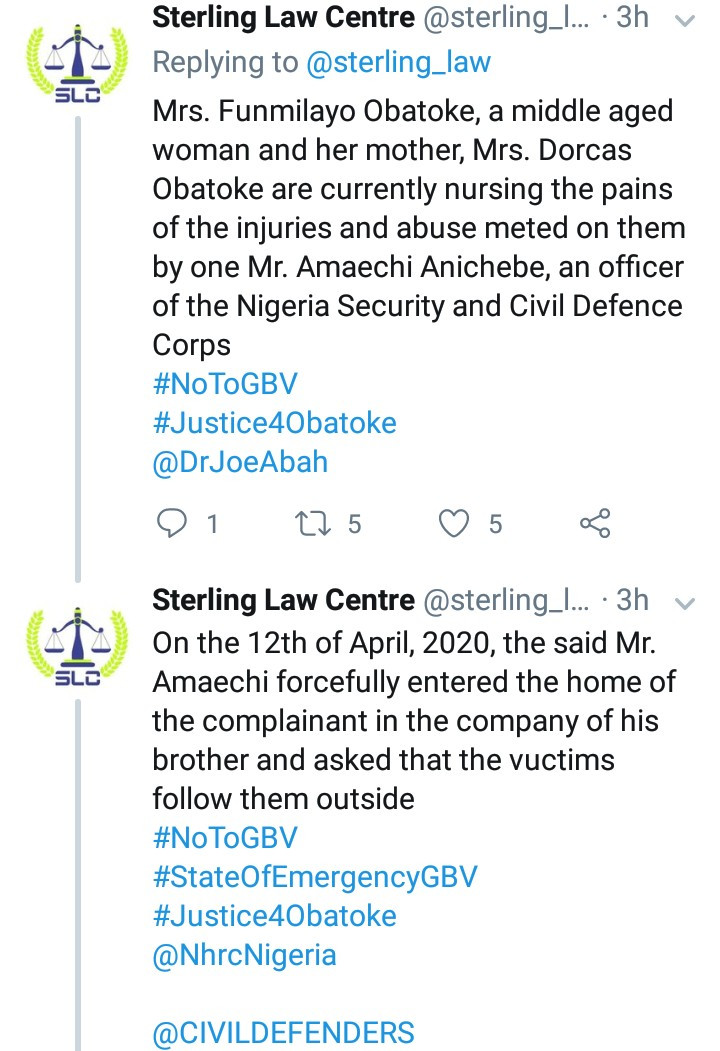 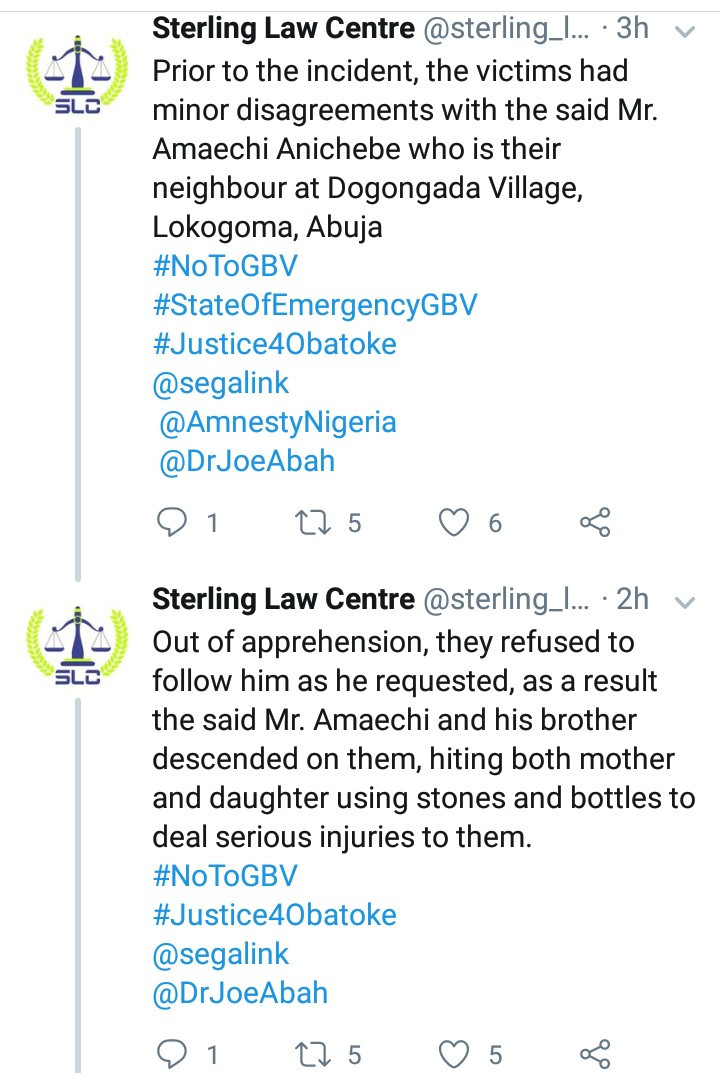 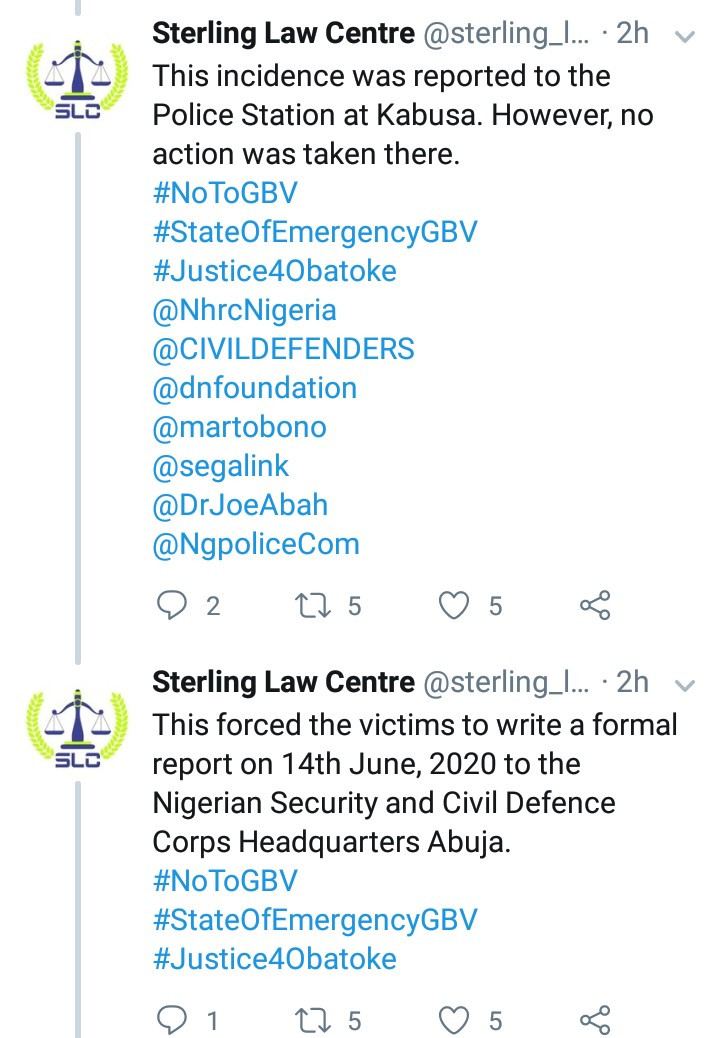 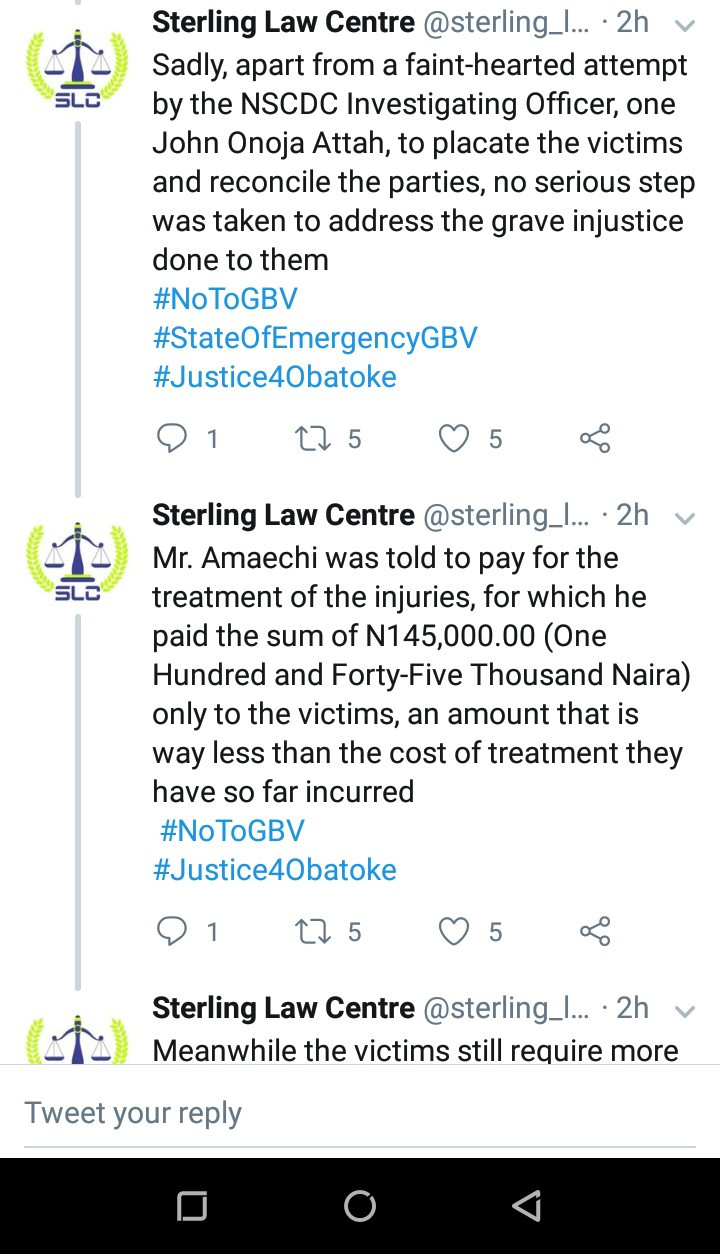 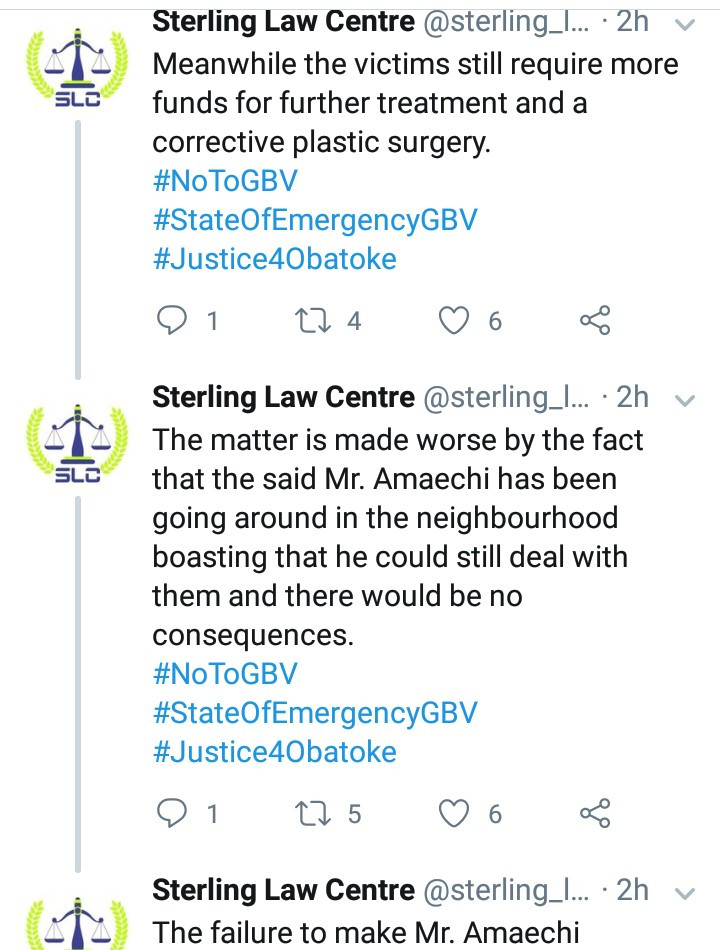 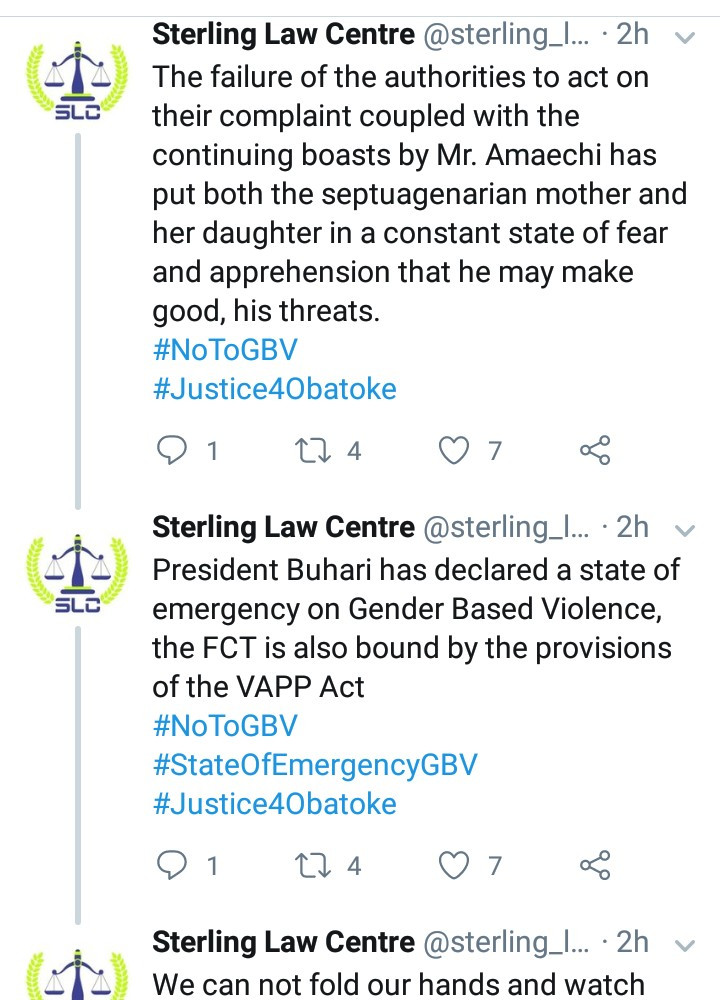 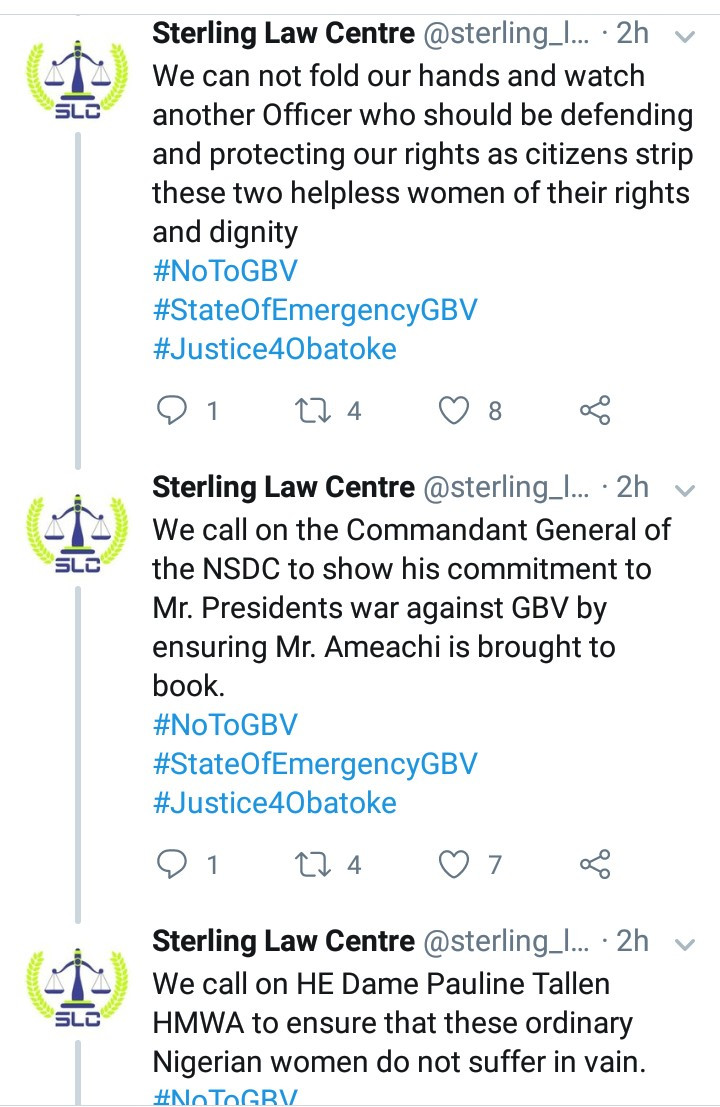 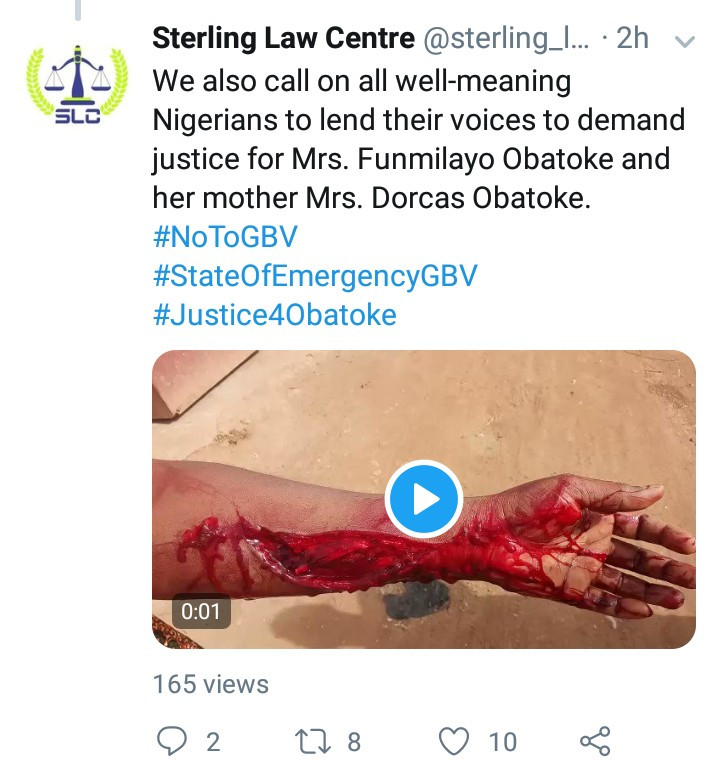 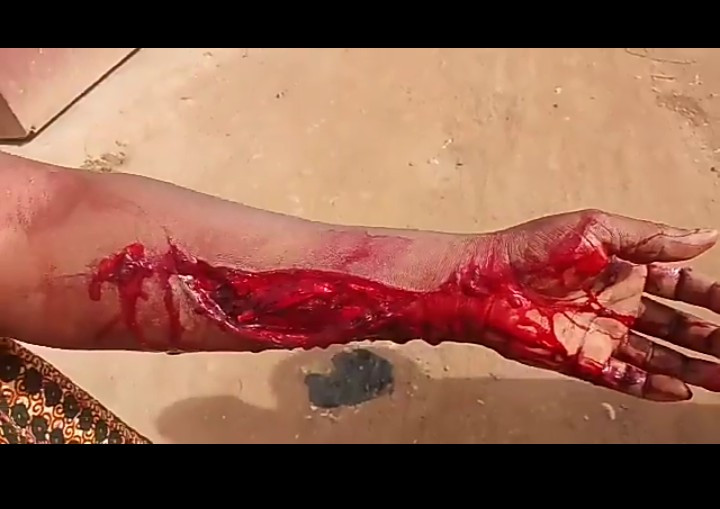 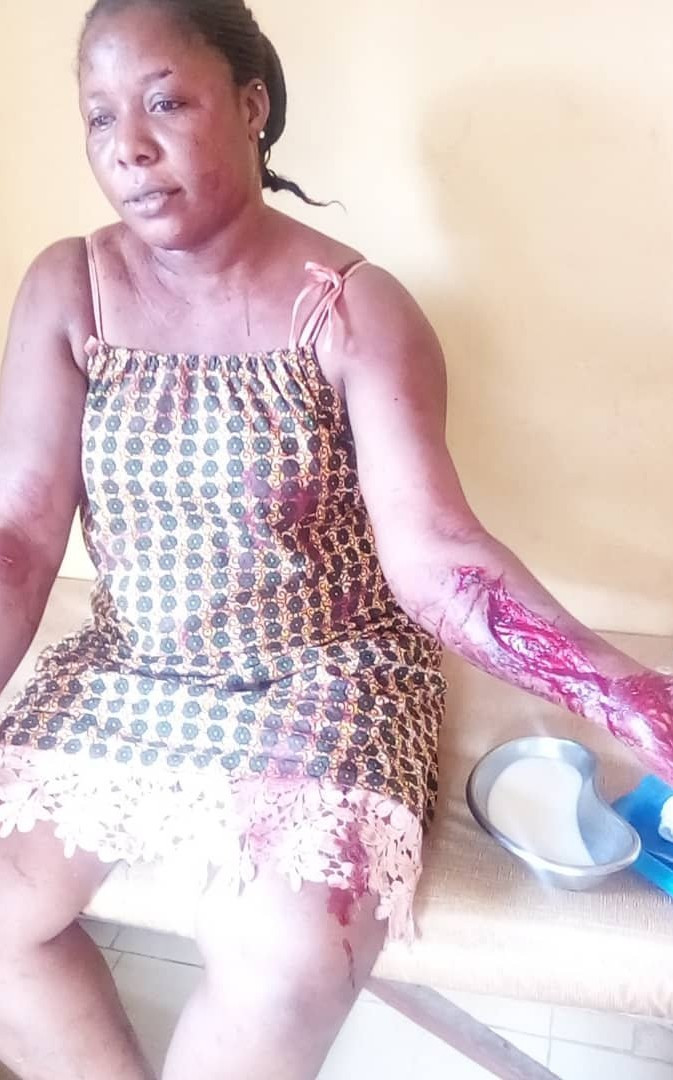 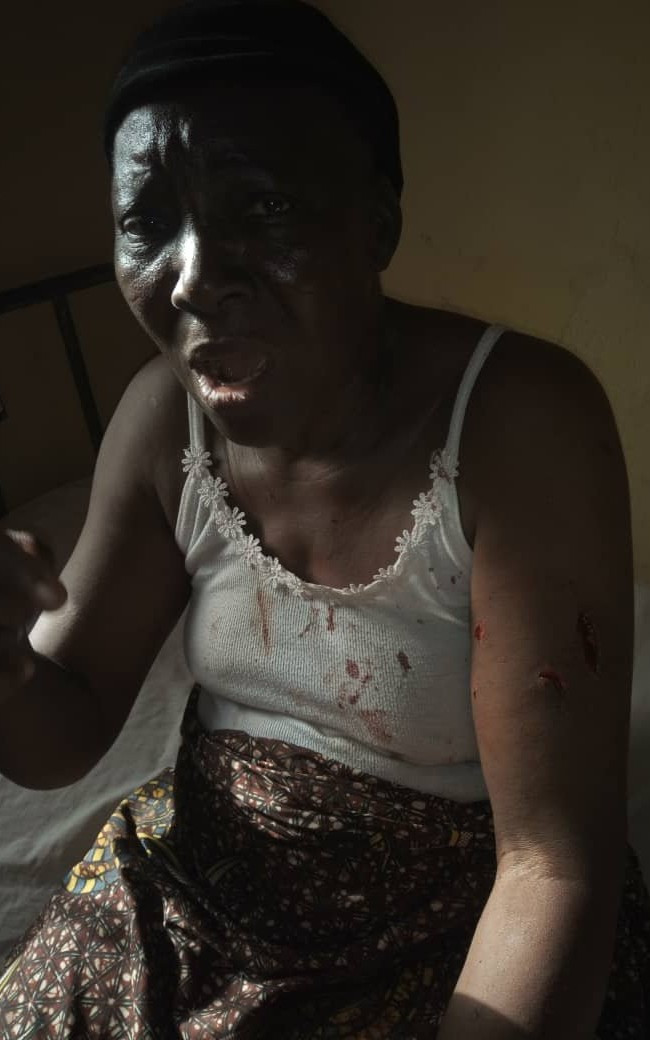 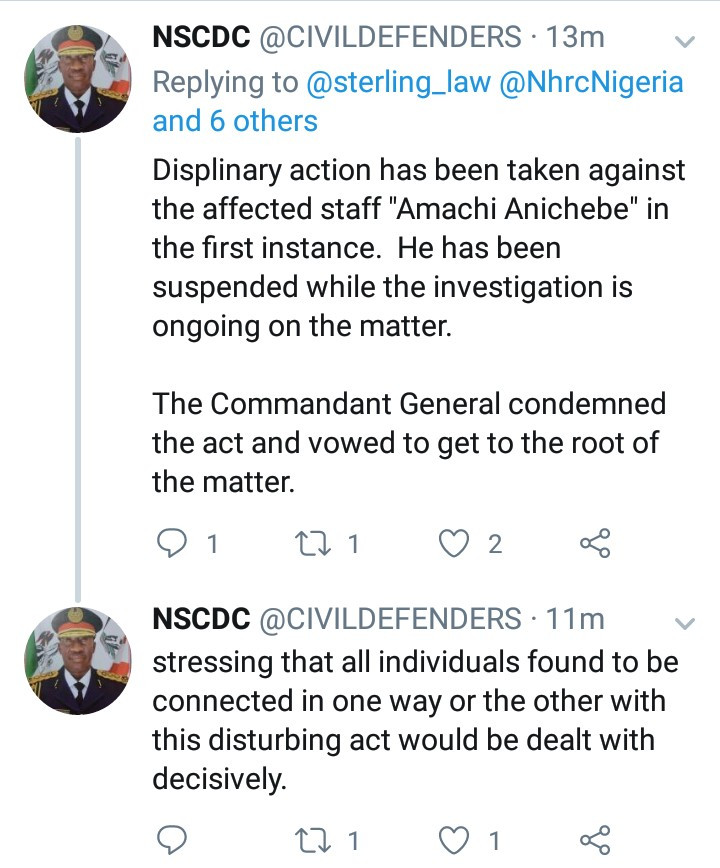 The post NSCDC officer and his brother accused of brutalising a grandmother and her daughter (graphic photos) appeared first on Linda Ikeji Blog.

Daddy Showkey surprises his followers as he shows off the full...

Now The Cool One Can